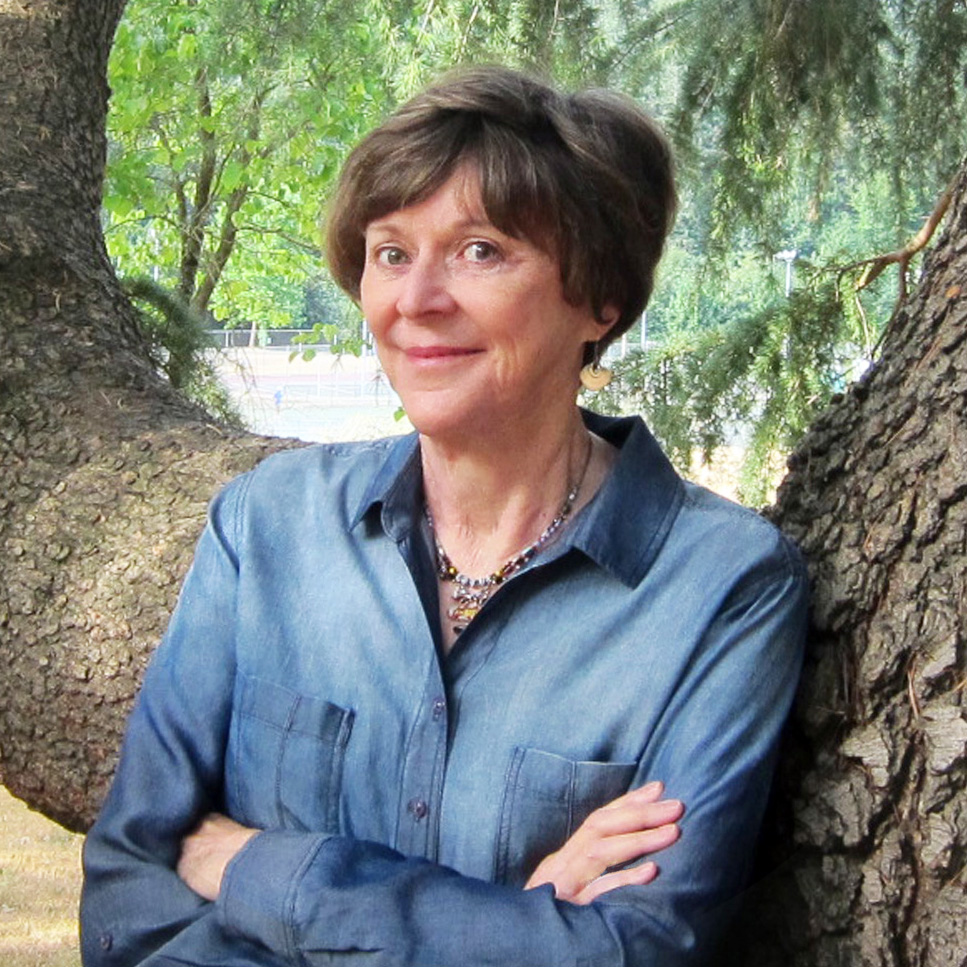 Judy Sierra writes poetry for children that has been described as "laugh-out-loud" and "impeccably rhymed." She is also a storyteller, a puppeteer, an academic folklorist, and a semi-professional poodle-wrangler. 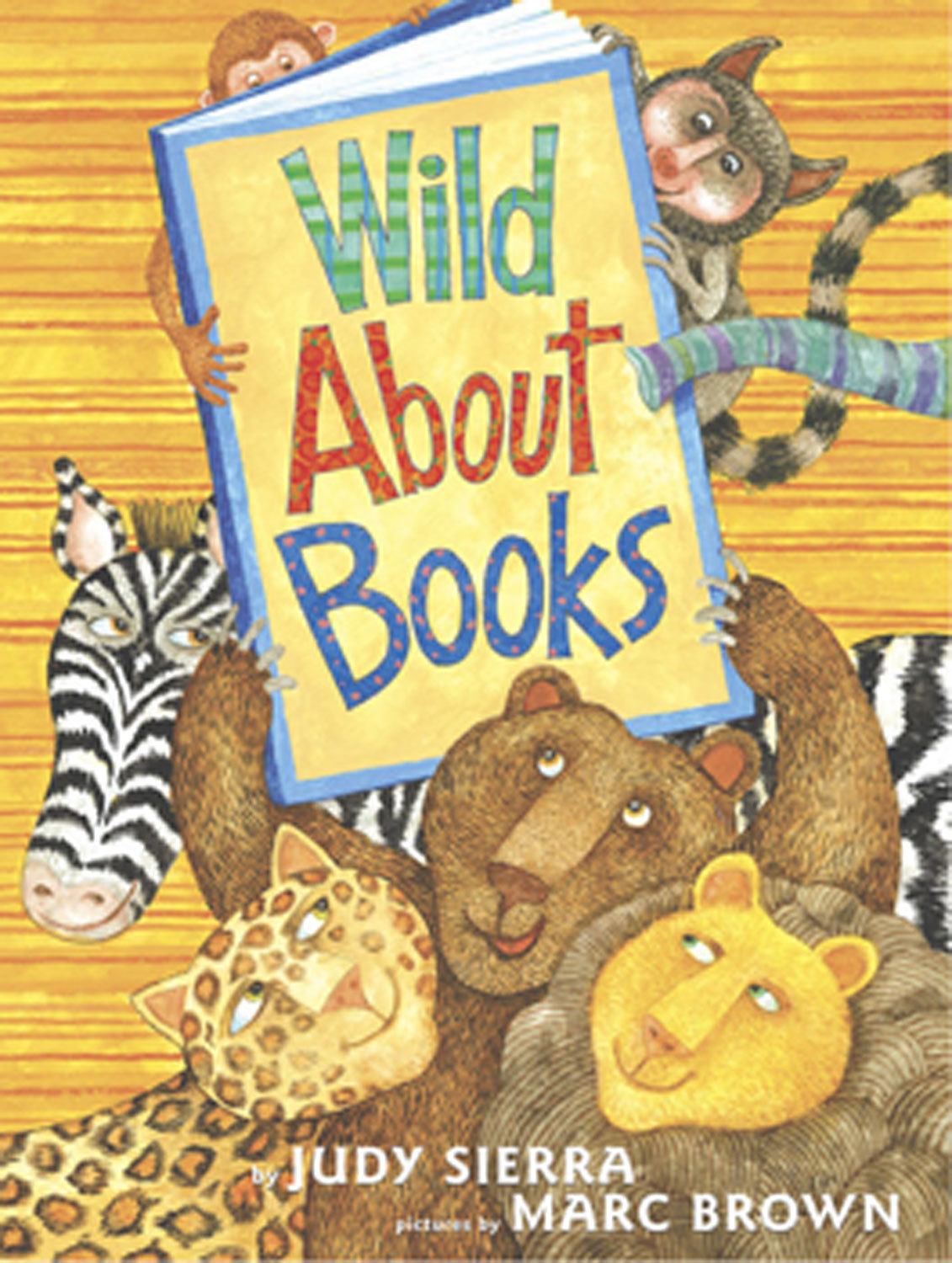 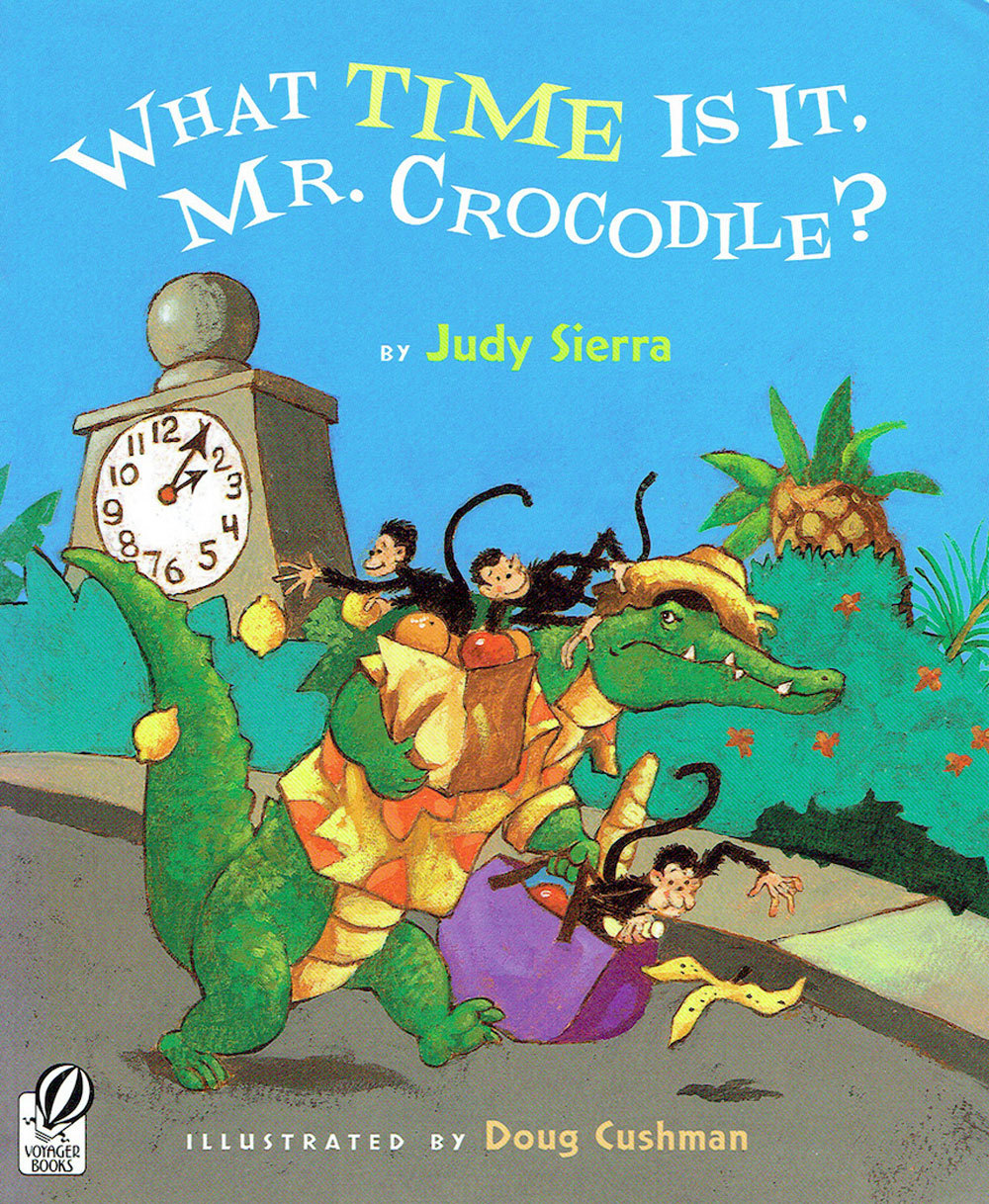 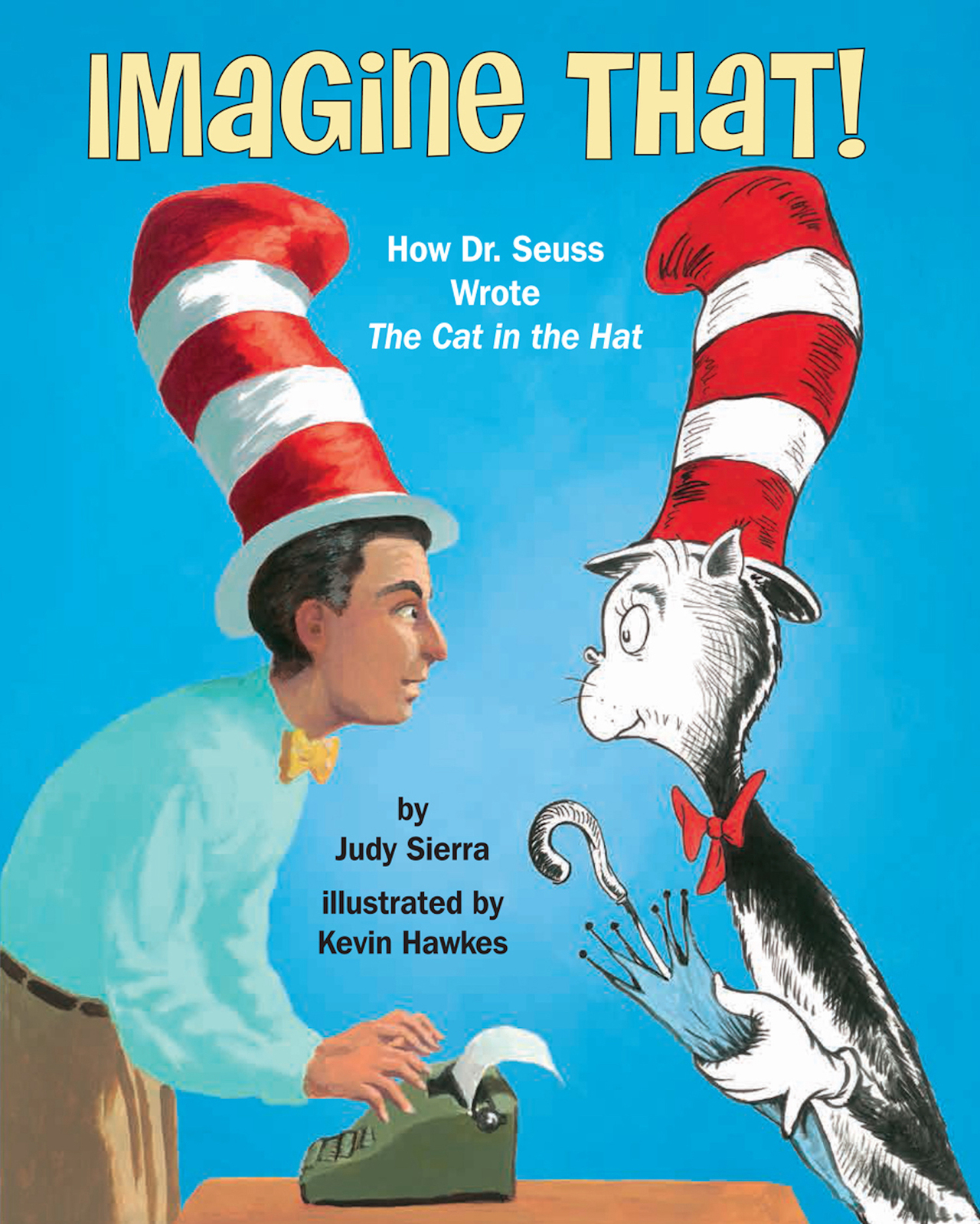 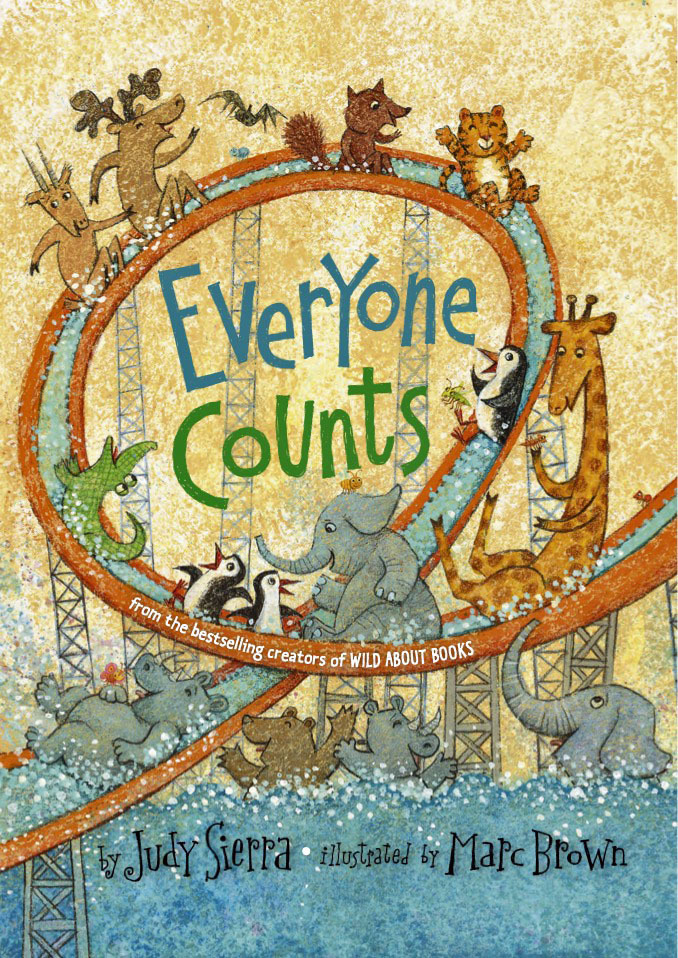 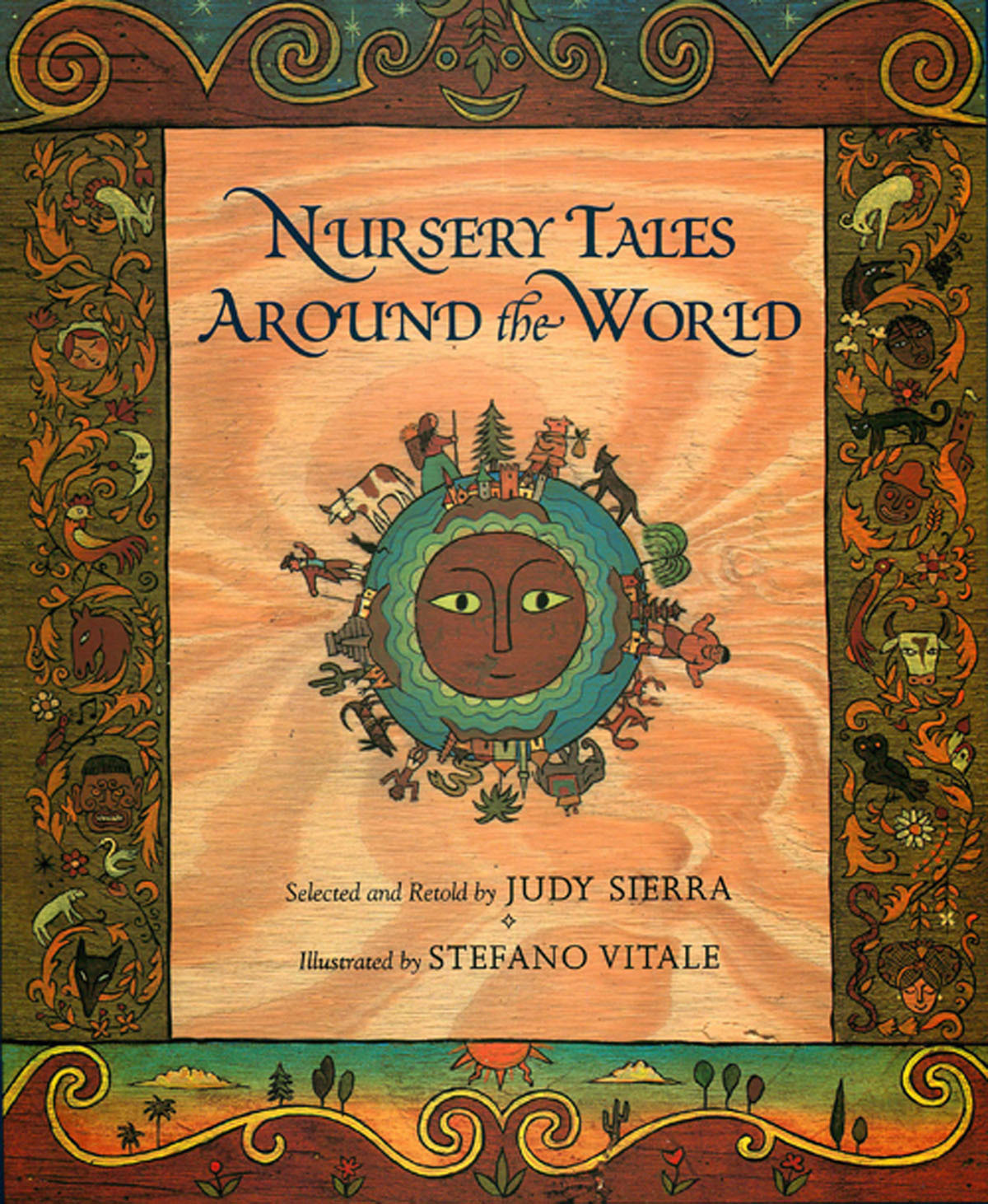 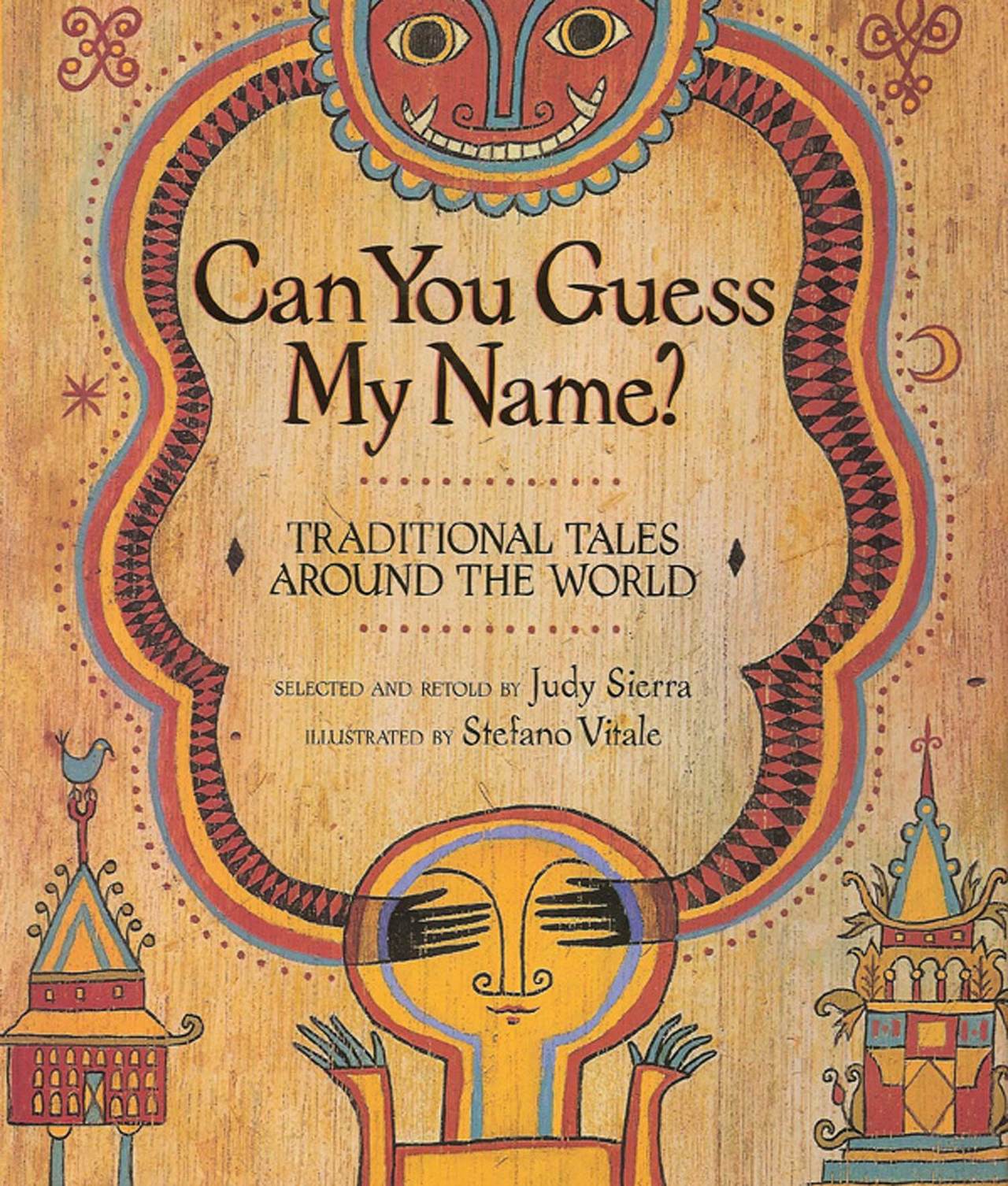 IRA-CBC Children's Choice
Over half a million copies sold

A zingy original tale for children needing a brush-up on clock-reading, schedule-keeping—or the perils of hanging out with five frisky monkeys.

Beautiful to look at, appealing in tone, scholarly in preparation, this is an outstanding example of what folklore collections for children can and should be.

For pleasure reading as well as for demonstrating the universality of folktales this collection brings together 15 variants, from as many cultures, of five familiar stories—"The Three Pigs," "The Bremen Town Musicians," "Rumpelstiltskin," "The Frog Prince," and "Hansel and Gretel."

"Buoyantly told, rich in insights into the creative process as well as the crafts of writing, illustrating, and storytelling."—Kirkus Reviews (starred review)

"It's an engrossing and amusing glimpse of creativity in action and the making of a children's book classic."—Publishers Weekly (starred review)

"Children will love to learn more about this renowned author and how he came up with such a simple but ingenious book."—School Library Journal

Friends convert an abandoned shopping mall into a zoo run by the animals.

"The creators of Wild About Books and Wild About You! again demonstrate finely tuned creative teamwork in this nimble tale about cooperation, inclusivity, and the rewards of a job diligently done."—Publishers Weekly

Can You Guess My Name? Classic Tales Around the World. Illustrated by Stefano Vitale. Clarion, 2002.

The Dancing Pig: A Folktale from Bali. Illustrated by Jesse Sweetwater. Harcourt, 1999.

E-I-E-I-O! How Old MacDonald Got His Farm (with a Little Help from a Hen). Illustrated by Matthew Myers. Candlewick, 2014.

The Gift of the Crocodile. Illustrated by Reynold Ruffins. Simon & Schuster, 2000.

The House That Drac Built. Illustrated by Will Hillenbrand. Harcourt, 1995.

Imagine That! How Dr. Seuss Wrote 'The Cat in the Hat.' Illustrated by Kevin Hawkes. Random House, 2017.

Never Kick a Ghost, and Other Silly Chillers. HarperCollins, 2011.

Nursery Tales Around the World. Illustrated by Stefano Vitale. Clarion, 1996.

Preschool to the Rescue. Illustrated by Will Hillenbrand. Harcourt, 2001. Reprinted by Scholastic as The Trucks are Stuck.

Silly and Sillier: Read Aloud Tales from Around the World. Illustrated by Valeri Gorbachev. Knopf, 2002.

Suppose You Meet a Dinosaur. Illustrated by Tim Bowers. Knopf, 2012.

There's a Zoo in Room 22. Illustrated by Barney Saltzberg. Harcourt, 2000.

What Time Is It, Mr. Crocodile? Illustrated by Doug Cushman. Harcourt, 2004.

Wild About You. Illustrated by Marc Brown. Knopf, 2012

Wiley and the Hairy Man. Illustrated by Brian Pinkney. Lodestar, 1996