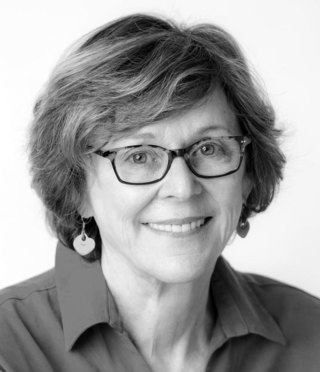 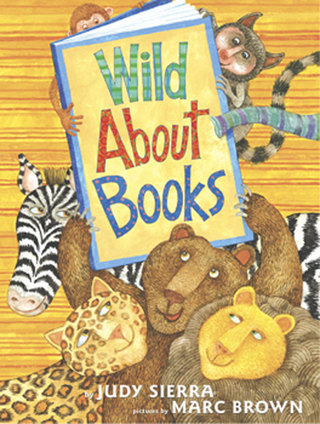 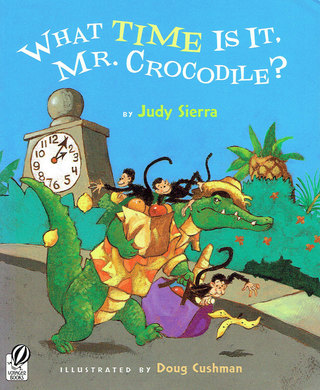 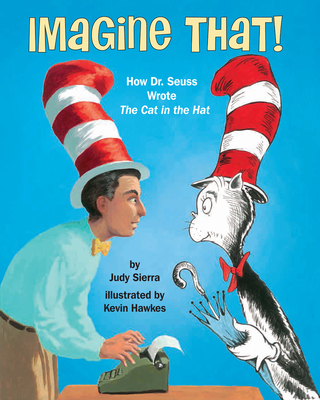 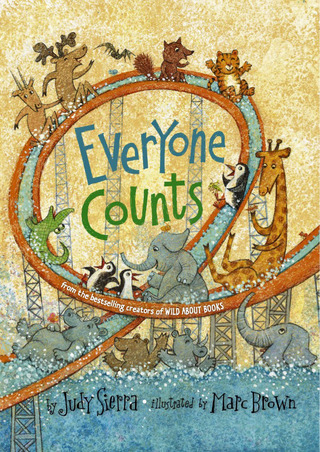 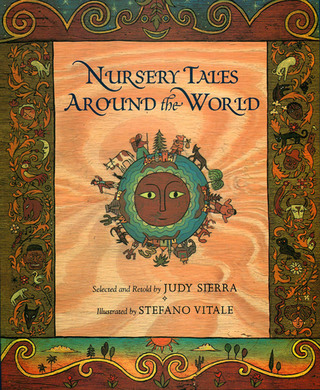 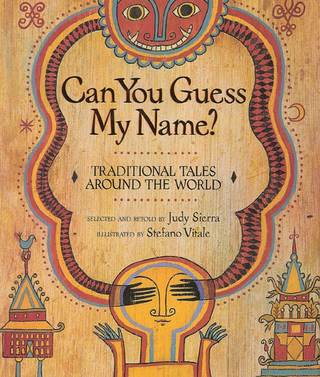 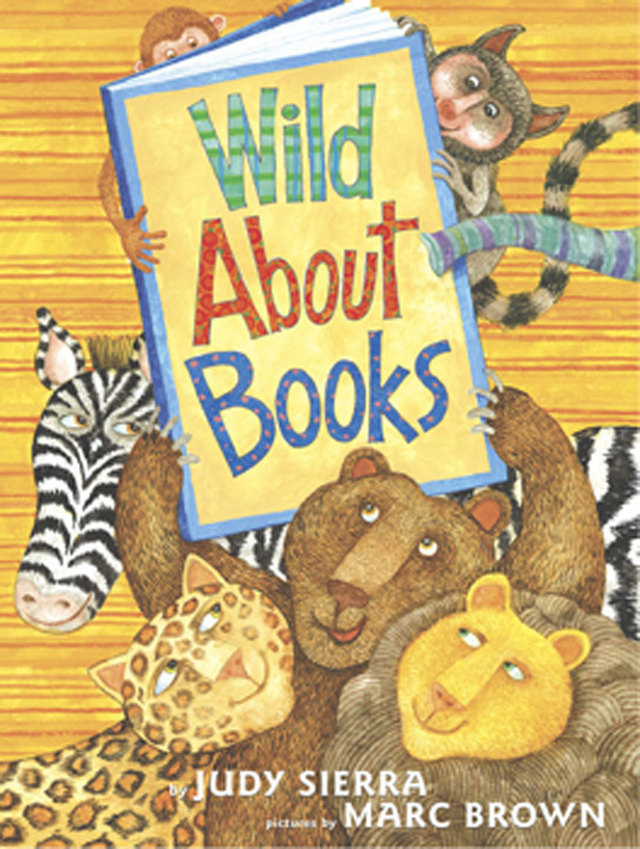 Over half a million copies sold